One summer day, when the rice lay golden in the sun, startling rumors came to Mangusmana: the peasants in a province to the south of us had revolted against their landlords. There the peasants had been the victims of ruthless exploitation for years, dating back to the 18th century when Spanish colonizers instituted severe restrictive measures in order to impoverish the natives. So from then on the peasants became poorer each year and the landlords became richer at every harvest time.

–Carlos Bulosan, America is in the Heart

I just published my book review for Bulosan’s America is in the Heart at the same time that #OccupyLuisita in the Philippines is happening. The struggle of farmers and peasants has always been an issue, even a century later.

Militant farmers break down a portion of the wall of the Cojuangco-owned Hacienda Luisita Monday in their own version of “Occupy”, citing a Supreme Court ruling that mandated the distribution of the land. (PHOTO BY DAX SIMBOL, INTERAKSYON)

If there was anything that I was reminded the most of this week, it’s that repression and oppression only breeds resistance and struggle. That the peace that we truly want is a just one, a peace that is genuine and lasting.

And if peace could ever come in the form of hip hop music, I’d have to give it to Chance the Rapper for giving me an out-of-body-ethereal-spiritual experience Wednesday night.

I left the Oracle Arena in Oakland feeling at peace with who I am and what I have. Maybe it’s the gratitude, messages of healing and hope he imparted that had me feeling all the feels, but I know that if we were to ever create lasting movements of struggle, music can be another language of resistance. 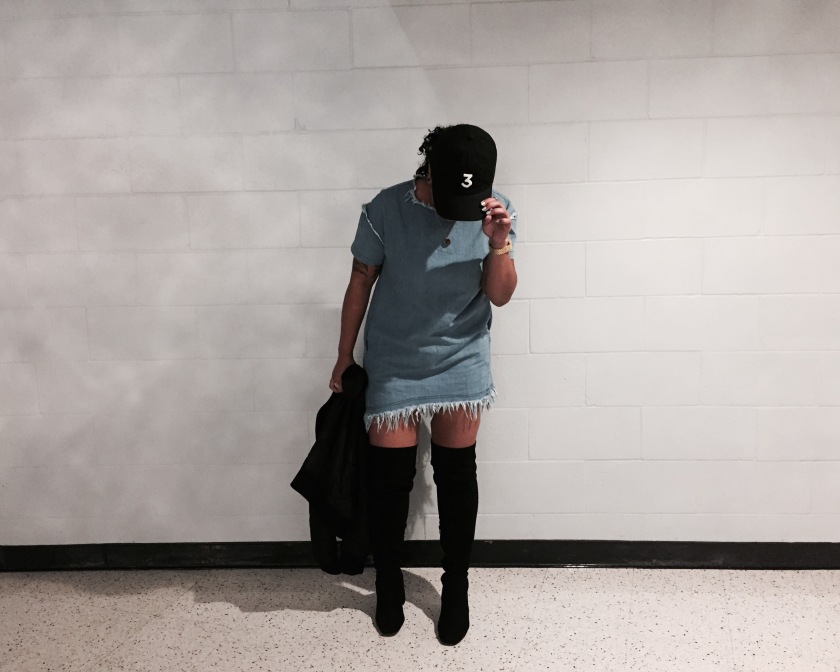 Independent Bookstore Day is a one-day national party that takes place at indie bookstores across the country on the last Saturday in April. Every store is unique and independent, and every party is different. But in addition to authors, live music, cupcakes, scavenger hunts, kids events, art tables, readings, barbecues, contests, and other fun stuff, there are exclusive books and literary items that you can only get on that day. Not before. Not after. Not online.