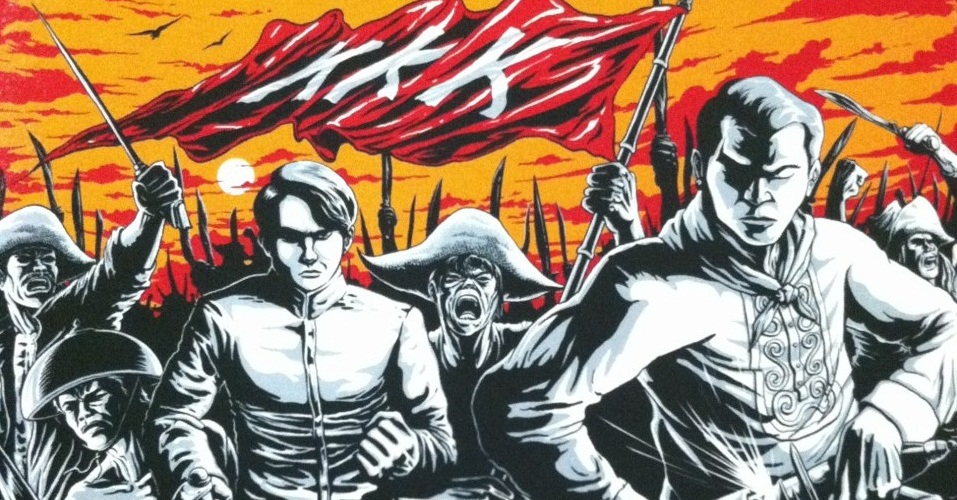 “History does not repeat itself.
We repeat history.”
–Ambeth R. Ocampo

These lines from Ocampo couldn’t have been more relevant today, as the Philippines is facing yet another political crisis: on May 23rd, President Duterte declared martial law in the southern part of the Philippines (Mindanao), after terrorist groups clashed with the country’s armed forces.

What would have Andrés Bonifacio, hailed as the “Father of the Philippine Revolution” done if he were alive today?

Back when I was in the Philippines a couple of months ago, I picked up Ambeth R. Ocampo’s book Bones of Contention: The Andrés Bonifacio Lectures (Amazon) at a local bookstore. I was immediately drawn to the face of the revolutionary leader against the Spanish colonizers on the cover — austere, pensive, the look of a determined man against his oppressor. 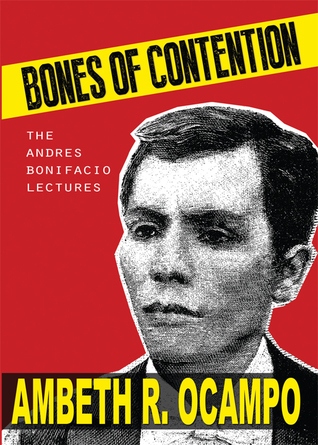 The book  is a compilation of lectures delivered by Ocampo, a historian and professor in the Philippines. It wasn’t until I started reading that I realized how little I knew of Bonifacio.

Other than his legacy in the revolution, I had little to no knowledge of his life. What Ocampo offered in his lectures was a closer look on not just the life of the Supremo, but on his assassination, the political atmosphere of his time, and how deeply rooted the Filipino elite has been in the country’s politics.

Boy was I in for a surprise. Reading Ocampo is a bit like reading a TMZ version of Filipino history, and a bit like watching a telenovela.

Instead of purely historical accounts, Ocampo delves into Bonifacio’s downfall within the Katipunan which eventually led to his death.  In Opening Pandora’s Box, Ocampo recounts the factions within the revolutionary secret society (KKK, and no, not the white supremacist group).

The culprits, according to Ocampo:

Let us go back a hundred years to April and May 1897 and see three points in the Bonifacio story often swept under the rug. The main ingredients in this sordid part in my story are: rape, election fraud, treachery, intrigue and assassination. 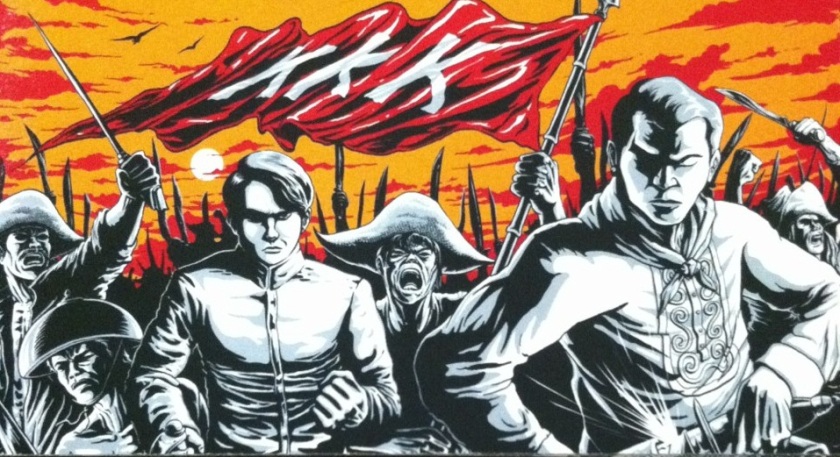 No history is without complications, and this is what Ocampo was succinct in portraying. The group was riddled with factors that could’ve prevented its success in overthrowing the Spanish and establishing a sovereign nation. Worse, they turned on each other.

What all of this teaches me is that my idealized (at times romanticized) view of the Philippine revolution is actually pretty hazy:

What does 1896 teach us about the beginnings of the Filipino nation? Rape, election fraud, rigged trials, jealousy, hunger for power, intrigue, assassination and much more. Despite our pride in our so-called progress, truth is that we have not changed much in a hundred years. That is one of the painful lessons of Bonifacio’s story.

In spite of their triumphs and their legacy, they were also human.

Still, there are many aspects of Ocampo’s revelatory pieces that bothered me. Like the fact that because of factionalism within the Katipunan, Bonifacio had to be killed. Not by the Spanish, but by his fellow Filipinos — people he thought were his comrades. Fingers pointed to Emilio Aguinaldo, the first “President” of the country but who was also working with the Americans.

I’m searching for a deeper truth, trying to make sense of all of these things but in the meantime, what Bonifacio started continues on.

If he were alive today, he would’ve resisted martial law like hell — just as many are doing.

What kind of love is purer and greater than one’s love for their homeland?

One thought on “The Life & Death of Andrés Bonifacio, with Ambeth R. Ocampo”

There was an error retrieving images from Instagram. An attempt will be remade in a few minutes.