The goal is to get to 54 and halfway through the year, I’m a little behind on my Goodreads 2017 Challenge by three. Nevertheless, I’ve been really happy and humbled by the books my hands have held within the past six months. Whether I was at work, in the Philippines or in my bed, each book has been a testament to the lasting and infinite power of literature to move worlds for me.

Some were good, some were really, really good, and there were a few that were just insanely great. There were some titles that surprised me, and one that I didn’t expect to love so much. All in all, it has been a great half a year for Libromance — I’ve managed to finish every single book I started. Last year, there were a few titles I had to put down (or chuck across the room) and politely say “maybe another time” (or yell “hell naw!”).

My book reviews of the best books may or may not have done the actual book justice but they are my genuine attempts of synthesizing and opening up a bit of their worlds to everyone. If you’ve read them, let me know what you think of these books in the comments! And if you haven’t — you’re in for a wonderful ride. Trust me.

Do Not Say We Have Nothing by Madeleine Thien
My rating: ★★★★★

I’m not sure where I should start after reading Madeleine Thien’s Do Not Say We Have Nothing but here are three things I know: 1) reading a story that challenges your own political ideology is tricky, 2) it takes a great storyteller to illustrate the complexity and intimacy — really, the humanity — of the other side, and 3) that the author was fully able to transcend point no. 1 and effectively accomplish point no. 2.

America is in the Heart by Carlos Bulosan
My rating:  ★★★★★

Bulosan’s writing, along with the arousal of his political consciousness was a tough reconciliation with the America he longed for versus the America that nearly killed him. There are many parallels to the movement of Filipinos with those of other oppressed populations, and what I’ve firmly believed in has only been cemented after reading this book: repression breeds resistance, and it is only through collective struggle that it can be overcome. 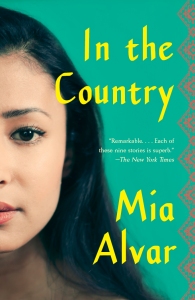 The other seven stories in the book are all mesmerizing on their own right, bringing forth different voices that engage and resonate with readers. Up close, Alvar provides an intimate portrayal of economic and political shifts in action, how they affect people’s lives and alter people’s stories. It’s impossible not to be an activist after finishing this. 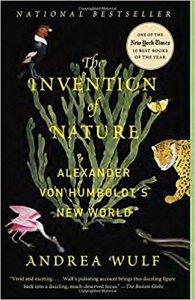 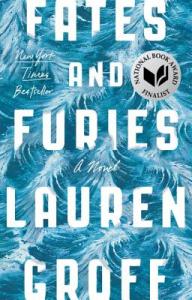 Fates and Furies by Lauren Groff
My rating: ★★★★★

Trust Green Apple, a local bookstore which has been my go-to for a decade now, to hand you the next best read just when you needed it. Right there on the corner of a long table of bargain books was Lauren Groff’s Fates and Furies at $7.95. Of course I had to get it. And what a wonderful decision it was to walk away from the bookstore, holding between my calloused brown fingers a world I was about to submerge in, the world of Lancelot “Lotto” Satterwhite and Mathilde Yoder. 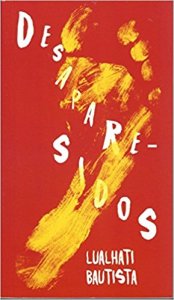 I saw all of these when I read Lualhati Bautista’s book Desaparesidos, a novel about a family’s struggle during Marcos’s martial law. Anna is a mother, a widow, a survivor of torture and a former member of the New People’s Army, the armed wing of the Communist Party of the Philippines that the administration was trying to crush. The book revolves around her struggle and her story, from the time that she was part of the NPA, to her abduction where she was tortured and raped, to the time when she was imprisoned, and up until she went back to her civilian life as an NGO worker.

Shout-out to Resh of The Book Satchel for the inspiration of this post.