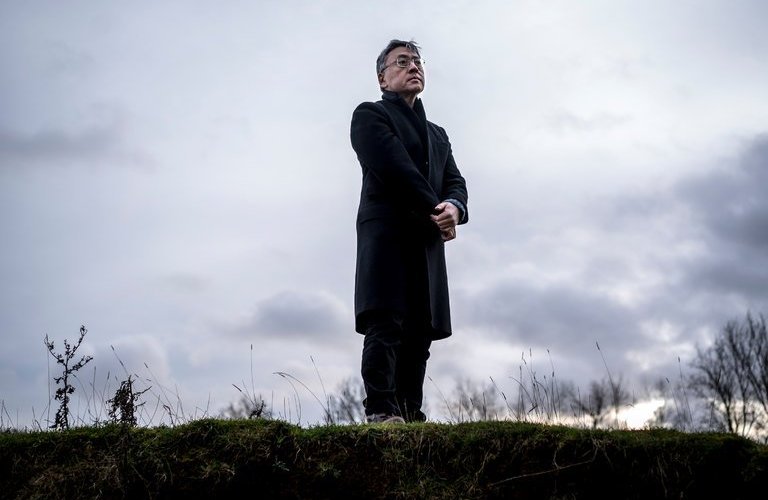 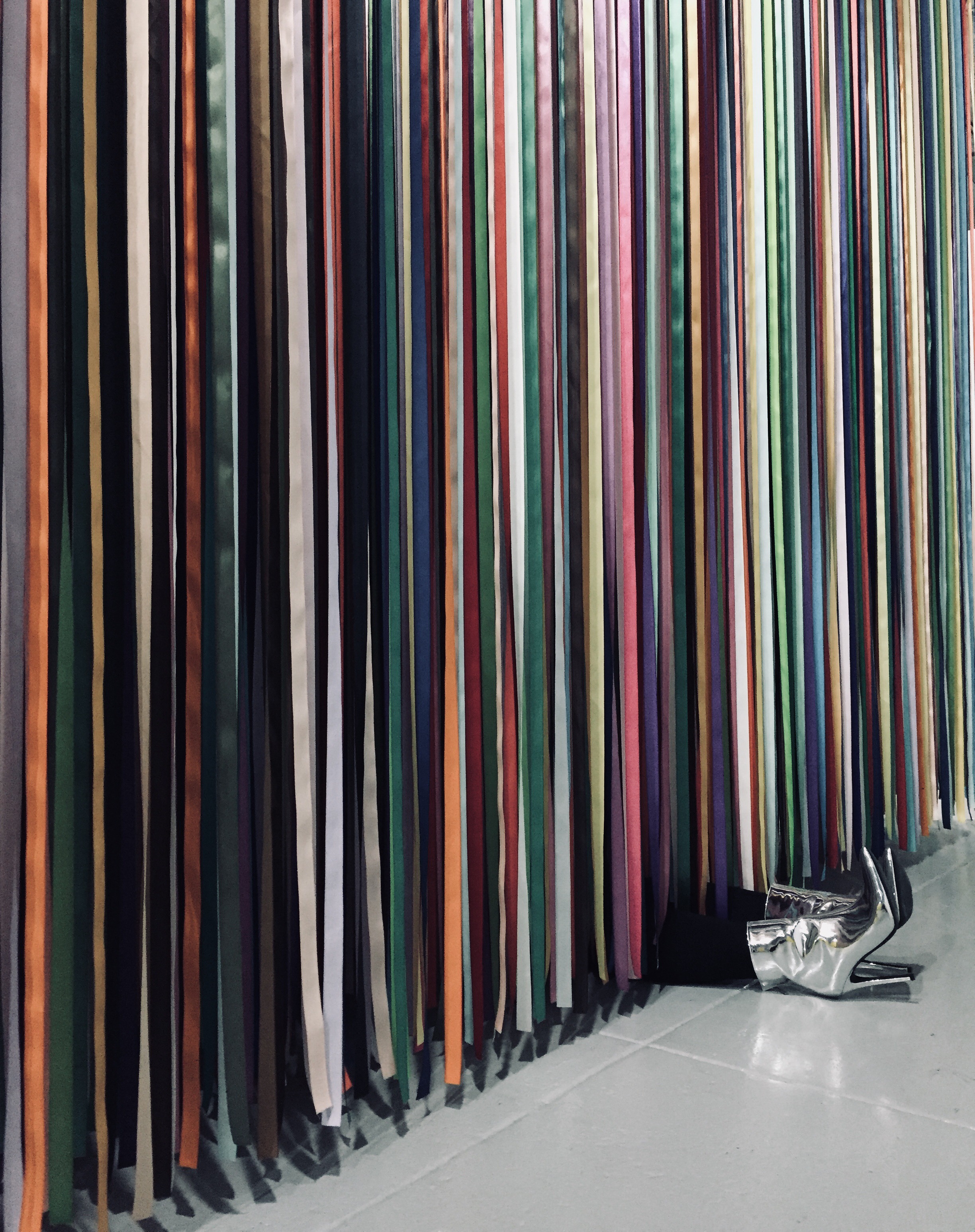 Me and my boots at the Color Factory in San Francisco, CA

My current mood is perfectly depicted in the photo above. The world is wearing me out, tbvfh. In the past week, almost 60 people were killed as a gunman peppered attendees of a country music festival with bullets. Hundred were injured. In the past weeks, hurricanes ravaged Texas and Puerto Rico, while earthquakes killed many in Mexico.

To make matters worse, the presidency has proven itself to be even worse than anticipated, with Trump mouthing off the most ridiculous things to have ever been uttered by anyone, ever. There’s blatant corruption, no sign of compassion or empathy but rather strong displays of bigotry, misogyny and racism. It seems like we’re regressing further into the abyss, with the rollback of DACA, numerous attempts of overturning Obamacare, the reinstatement of the Muslim Ban, a tax proposal which prioritizes the wealthiest and so many more.

And so I hide. I hide in my books, in the small (yet grand in many ways) comforts of arts and music, in the day-to-day moments of wonder I’ve been able to grasp. I find hope in literature, as a means to ground myself in the lessons of the past, what we’re dealing in the future, and what the future could look like as we shape it. I feel a certain type of restlessness, so I wander, reveling in new places and new faces. At the same time, I also turn inwards, finding solitude more and more nourishing.

It may just be a change of season, the wind blowing in a different direction. A few days ago, I woke up to news of British novelist Kazuo Ishiguro winning the Nobel Prize for Literature. 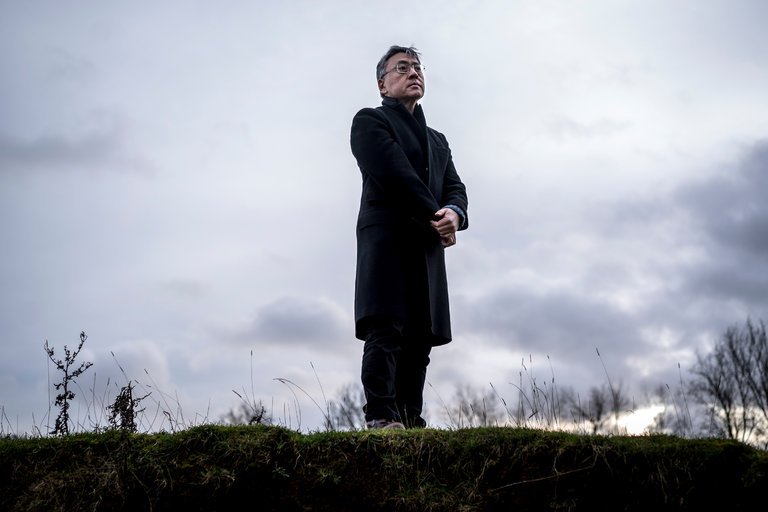 The Nobel Prize in Literature 2017 was awarded to Kazuo Ishiguro “who, in novels of great emotional force, has uncovered the abyss beneath our illusory sense of connection with the world”.

I thought of Haruki Murakami right away, the other famed Japanese novelist, whose books I never really liked. I’ve never read any of Ishiguro’s work before so I can’t say I’m familiar with his work, but pieces like this — first reviews of every Ishiguro novel — certainly help. And as if I needed another nod to make my way to Green Apple Books this weekend for copies of Ishiguro’s books, I came across this:

In other news, I’ve been slowly cranking out book reviews so if you’re looking for your next best read, here are some links to help you out:

Loving in Ireland, with John Boyne (A Book Review of The Heart’s Invisible Furies)

On Separation, Family and Revolution, with Derek Palacio (A Book Review of The Mortifications)

This Body Is, with Roxane Gay (A Book Review of Hunger: A Memoir of (My) Body)

Five Books You Should Read This Year 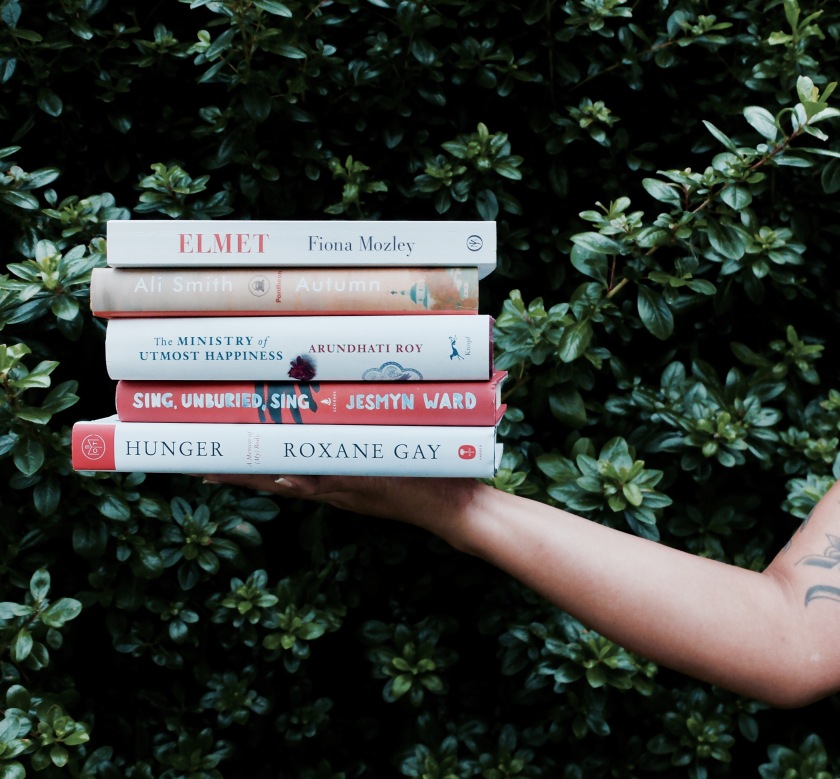 Lastly, the Filipino Book Festival is happening this weekend in San Francisco — let me know if you will be too, let’s link up! In the meantime, happy reading!