Sometimes all the hype turns out to be the real thing.

You know a book’s about to be B-I-G when all the book sites are talking about it, when emails pop up in your inbox with that one book over and over again.

Before I even knew what it was about, Celeste Ng‘s Little Fires Everywhere (Amazon | Indiebound) was that book. I had to get it.

Turns out, the hype wasn’t just noise. It was actually substance. A lot of it.

Little Fires is Ng’s second novel, following her first book Everything I Never Told You which became an instant bookseller, bagging numerous awards.

In this book, Ng portrayed what the nuclear American family should look like, in a pretty progressive place too nonetheless, that she was able to effectively support America’s delusion into thinking that it is, for the most part, doing the right thing.

She begins by detailing the life in Shaker Heights in Ohio, close to Cleveland, a haven of manicured lawns and matching houses where most folks are upper middle class. A small town where most people come back to live from college and nest quite comfortably.

At the center is Elena Richardson, a white woman, a mother of four who lives in relative stability in Shaker Heights. She is married to a lawyer and is a successful journalist. Except for when she went away for college, she’s spent her entire life in the community. When she takes in the recluse artist Mia Warren and her daughter Pearl as tenants at one of her smaller homes (she sees it as charity, a gesture of goodwill), she didn’t realize the ripple of change that move would set. 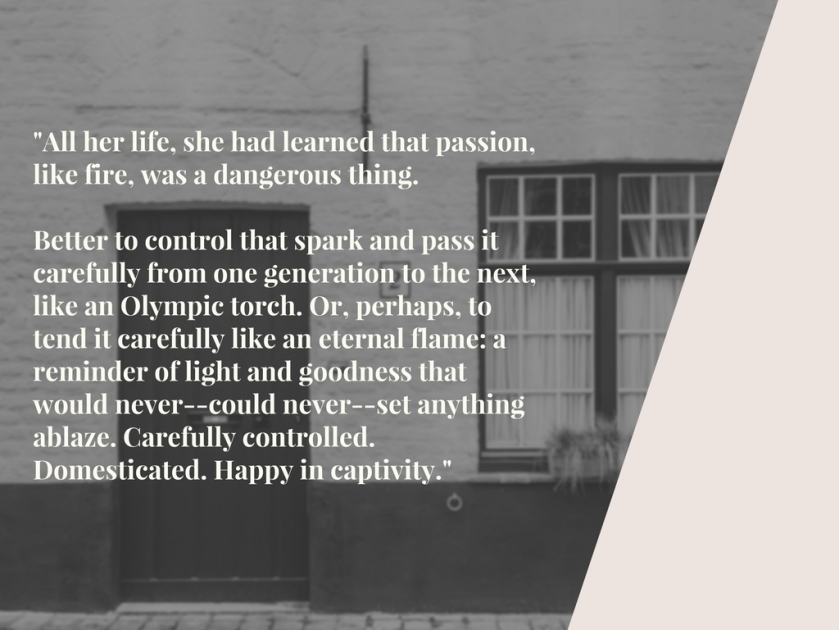 It is in these little details that reveal the extent of what we see as normal comes off, in the many scenes that unfold. Elena, in spite of all her well-meaning intentions, comes to realize how fickle the bubble is that surrounds her and her family’s life.

There’s Elena’s best friend Mrs. McCullough who ends up adopting an abandoned baby, only to be reclaimed by her Chinese mother once again. There are many moral, social and cultural implications in this situation, that both Elena and Mia (who works with the Chinese mother) try to navigate.

Mia, the other protagonist in the story, is the antithesis to the Elena’s image. Estranged from her parents, a single mother and an artist on her own, her unpredictability is the kind that most, if not all, people from Shaker Heights have an aversion to.

The book also portrays layers of coming-of-age stories, from Elena’s own, Mia’s, even their own daughters. Ng reveals the complicated ways we all grow up, in spite of different circumstances and all the secrets we carry. I found both Elena and Mia’s characters compelling.

I’m not sure if this is a huge trend right now, but small-town stories with the kind of big love you didn’t expect are all over. If there’s one you should read, let it be this one.