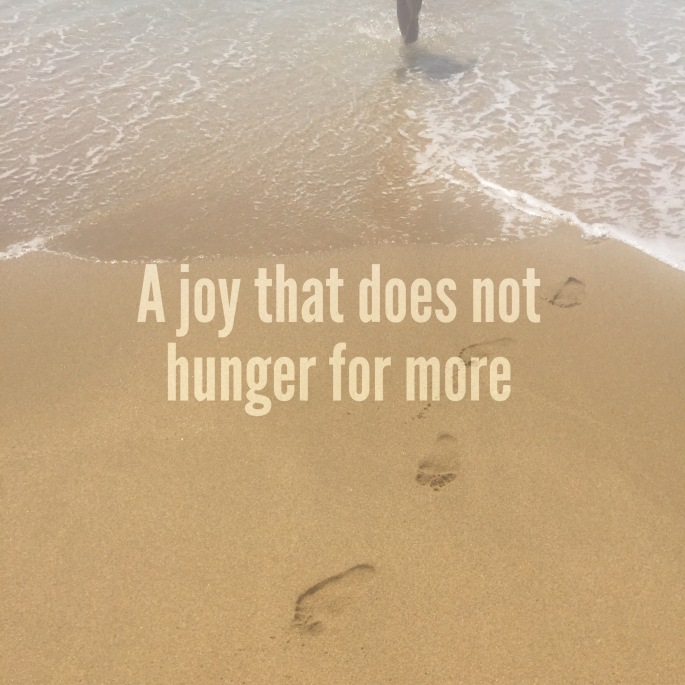 Reading Paul Kalanithi’s book was like taking in one long breath, and heaving the longest sigh afterwards. It’s the memoir of a brilliant dying man, who spent his years engrossed in a study of how the mind works, first delving into literature and deeper, into neurosurgery. The book was a brief read, but along the way I learned a lot about the body, the mind, the importance of moral virtues and ultimately, the weight of our brief, fleeting lives. 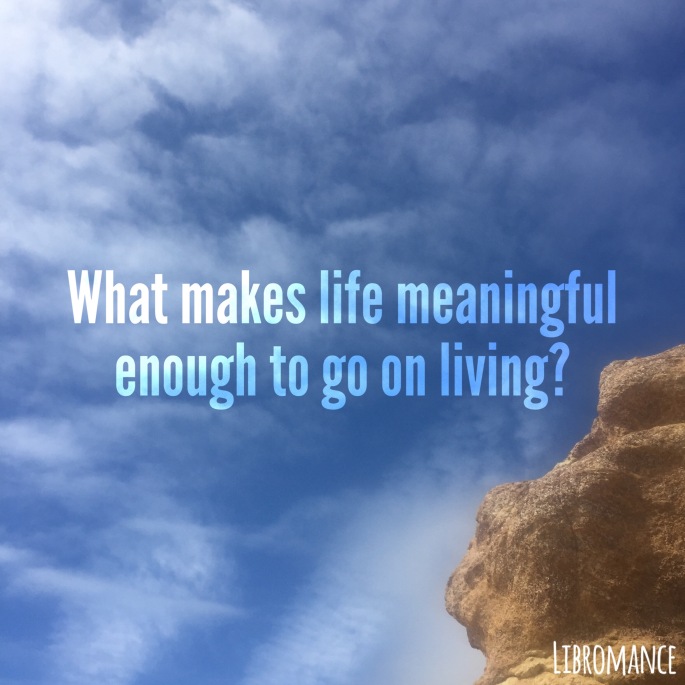 The first part of When Breath Becomes Air involves Paul recalling his childhood in Arizona, as he explored the desert, awed by the sublime. In the foreword by Abraham Verghese, he writes that it wasn’t until he read the book that he truly came to know him. The author revels in the details of life in the desert, as it reveals the surprising pleasures he wouldn’t have known if their family stayed in New York City.

The young Paul had an admirable curiosity and a propensity to search for the deeper truths of one’s existence. These traits were even indulged by his mother, who supplied him with a “college reading prep list” instilling a passion for literature.

After I was caught returning at dawn from one such late-night escapade, my worried mother thoroughly interrogated me regarding every drug teenagers are taking, never suspecting that the most intoxicating thing I’d experienced, by far, was the volume of romantic poetry she’d handed me the previous week. Books became my closest confidants, finely ground lenses providing new views of the world.