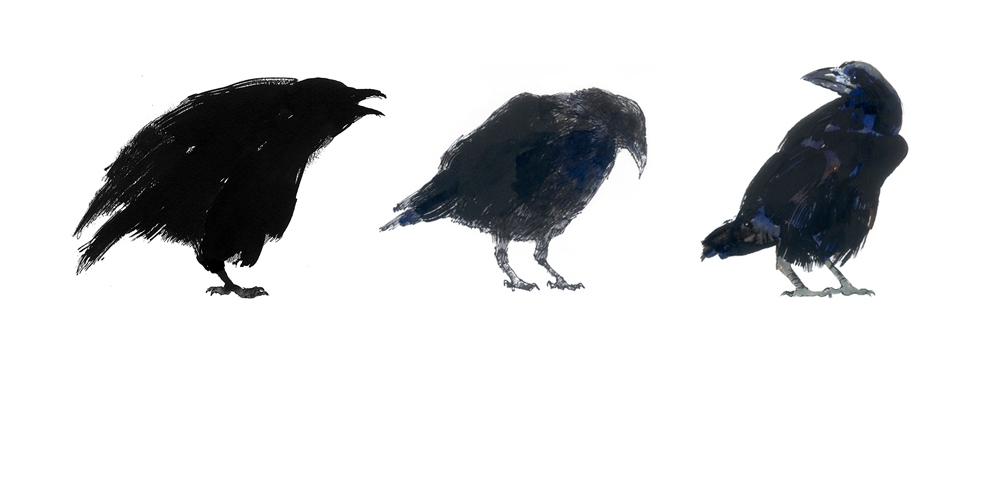 I don’t know who to thank for bringing Max Porter’s book Grief is the Thing with Feathers within my sphere of biblio-senses, but I owe them a lifetime of gratitude. While grief and gratitude may be emotions on opposite ends, I was able to reconcile both in this book — one of the most memorable pieces of literature I’ve ever read.

Grief is fiction, also poetry, centered on the death of “Mum,” whose husband simply called “Dad” and whose children called “Boys” narrate loss and pain in the book. An unexpected character “Crow” also appears consistently, whose presence makes for a sometimes-hilarious, sometimes-profound literary experience.

Through poignant vignettes, Mum’s death is foretold by all three — Dad, the boys and Crow — in varying emotional landscapes, as the small family slowly builds their life without her.

The Swiss psychiatrist Elizabeth Kübler-Ross states that there are five stages of grief: denial, anger, bargaining, depression and acceptance. I think it’s safe to say that the characters go through these stages, once you get into the novel’s unconventional but refreshing format.

At the heart of the Grief is its ability to capture the gravity of loss, and put it into words.

Where are the fire engines? Where is the noise and glamour of an event like this? Where are the strangers going out of their way to help, screaming, flinging bits of emergency glow-in-the-dark equipment at us to try and settle us and save us? There should be men in helmets speaking a new and dramatic language of crisis.

The boys’ narrative was innocent, infinitely curious about death, its specifics and (always about) Dad. In some ways, it seemed like losing their mother was an easier thing for them than it was for their father’s. They had each other to console and derive comfort from. While they were once accomplices in mischief before their mother’s death, they became great allies in dealing with grief.