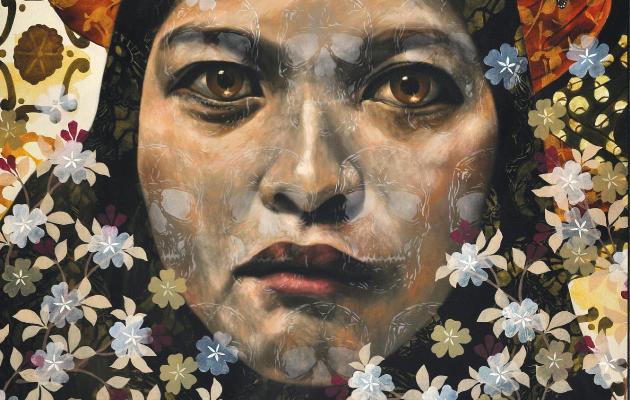 About 6,000 Filipinos leave the Philippines each day, off to countries around the world in search of better opportunities for themselves and their families. Off to any place where any currency except the Philippine peso is stronger, where dreams of living large are bigger.

In the 80’s, the term “Overseas Filipino Worker” or OFW became a real thing. They were touted as the modern heroes of the country, as they raked in dollars or euros or riyals all bolstering up the country’s GDP. Remittances became a huge boon.

This is the premise of Mia Alvar’s book In The Country: Stories (Shop your local indie store), a compilation of nine short short stories of family, love and migration — and also of neoliberal economic policies.

The book begins with a short story titled The Kontrabida, a word which translates to “villain.” Images of Miss Minchin (from Sarah, Ang Munting Prinsesa) and Angelica Panganiban as Madame (from Pangako Sa’Yo) immediately popped up in my head. I’ve watched enough telenovelas to understand the depths of crazy there is in a kontrabida character, so I was expecting a grandiose tale of the bida or the “hero” at the end of the story victorious, the kontrabida slighted in some way.

But that wasn’t the case in this story. It revolves around a family of three: a son (Steve) who works as a clinical pharmacist in New York City, his ailing father in the Philippines, and his mother the caregiver who also vends household items from their sari-sari store. The best part about it is that you can’t really tell which character is the kontrabida, each with their own ghost from the past.

For years there’d been no question of how much she leaned on me, like any mother on her overseas son. It never dawned on me how much I’d leaned on her: to play her part, stick to the script. Her saintliness was an idea I loved more than I had ever hated him. 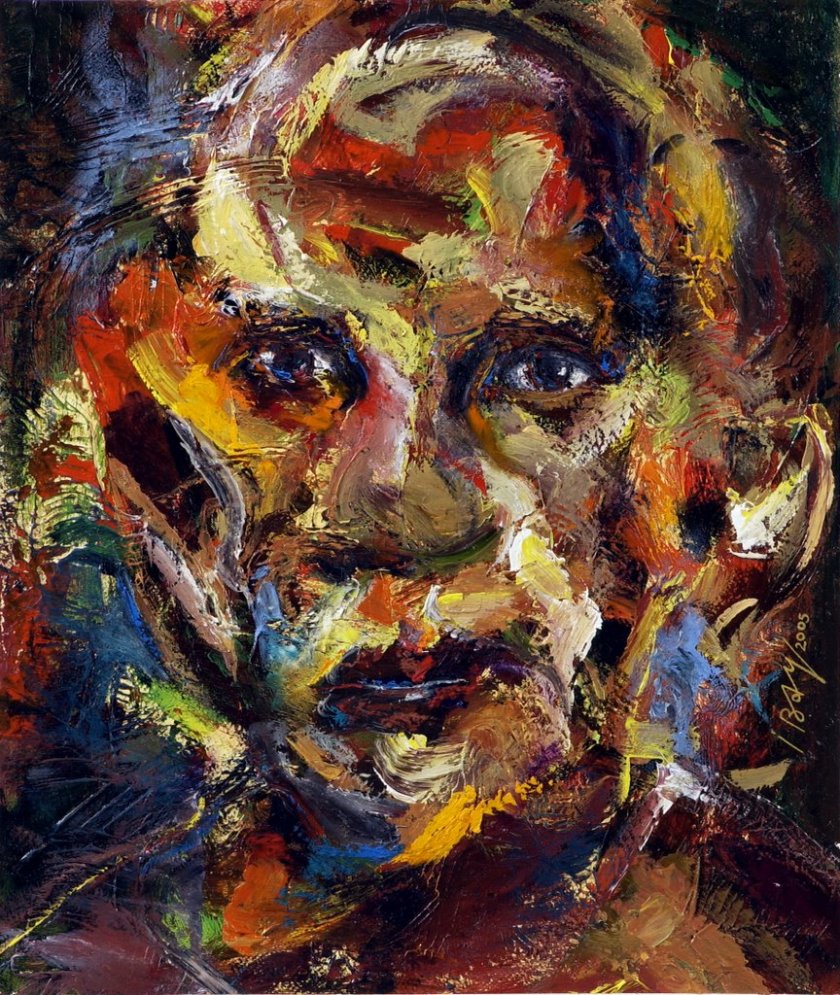 END_OF_DOCUMENT_TOKEN_TO_BE_REPLACED

Friendly reminders as we move forward in the new year, as we usher in a new era of reality across the political and social spectrum. In just a few days, the “orange bloviator” as Zadie Smith referred to him will attempt to further plunge this country into an even more damning abyss of racism, fascism, imperialism.

I’ve been finding solace in so many things: this 2017 Plan of Resistance from the Transgender Law Center, small acts of resistance like The Booksmith‘s response to the alt-right bigot Milo Y’s 250k book deal and of course, infinite joy from book lists from The Millions, Vulture and Kirkus Reviews.

A book I’ve seen on many 2017 lists is Viet Thanh Nguyen’s The Refugees, a collection of short stories from the famed The Sympathizer author. I’m a big fan of his work and I can’t wait for this one!

I’ve always been more of a novel/literary fiction fan more than anything but these days, short stories are blowing me away. Mia Alvar is the culprit; her weapon, In the Country: Stories. The last time I enjoyed short stories was with This is How You Lose Her by Junot Díaz a couple of years ago, and I’m anticipating even more as Roxane Gay’s Difficult Women collection of stories also just came out. Be still, literary heart, be still.

In a time when most of us — queer, people of color, immigrants — are feeling vulnerable, I always come back to books, among many tools of resistance, to ground me. What are you reading this time around?