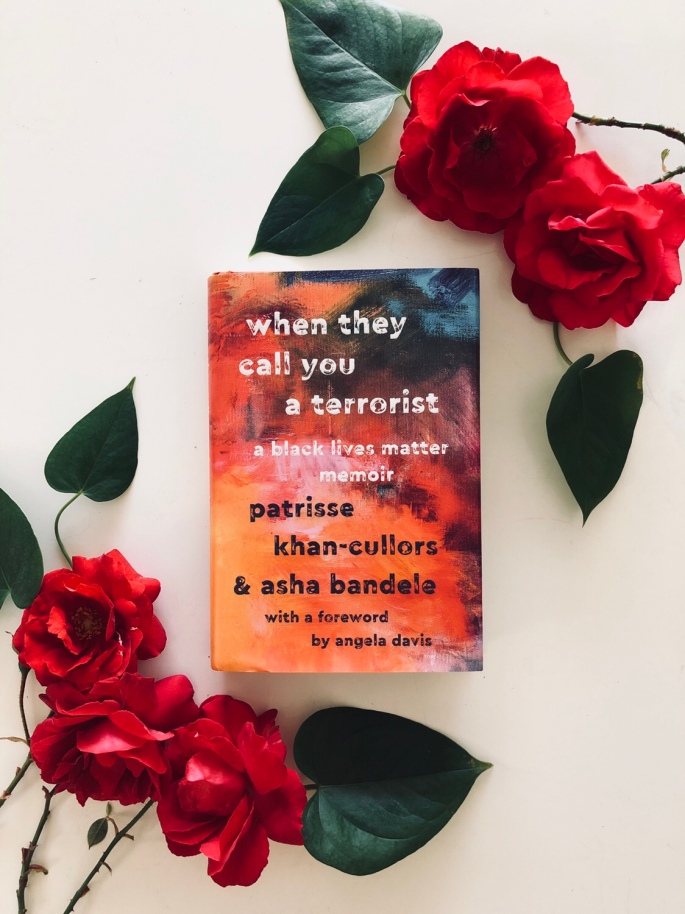 “Terrorist” first rang in my ears upon being politicized at 18, a young immigrant from the Philippines trying to make sense of the U.S.

I didn’t know much about geopolitics but this I knew: I was vehemently anti-war and after 9/11, the scale of militarization and violence brought on by the U.S. in the Middle East unsettled me. Suddenly, “terrorist” became synonymous with Muslim.

Power was a concept that always intrigued me and in my mind, it was a huge indicator of who/what gets to label another person, country or entity as the enemy.

It doesn’t matter that you’ve committed countless acts of terror, explicitly or insidiously, towards other countries, or that you’ve orchestrated regime change in your favor across the globe — at the end of the day, whatever your posturing in the geopolitical sphere is, you have the final say.

Last week, a 25 year-old Moro (Muslim) human rights activist from the Philippines was detained and tortured at San Francisco International Airport. Jerome Succor Aba was invited by church and human rights groups in the U.S. to speak, until Customs and Border Protection agents stepped in and robbed him of his rights and humanity.

CBP agents accused Aba of being a terrorist, a communist. Twenty-two hours later, after being detained, tortured, held incommunicado and denied access to a lawyer, he was sent back to the Philippines.

I think about all of these things after finishing Patrisse Cullors and asha bandele’s book When They Call You A Terrorist: A Black Lives Matter Memoir (Shop your local indie bookstore). I think about how the word “terrorist” has been historically used to label people whose actions challenge the status quo. How the term strips the accused of their own struggles for justice, how it erases the context of their suffering in the first place.

In the book, Cullors recounts being called a terrorist in 2016:

There was a petition that was drafted and circulated all the way to the White House. It said we were terrorists. We, who in response to the killing of that child [Trayvon Martin], said Black Lives Matter.