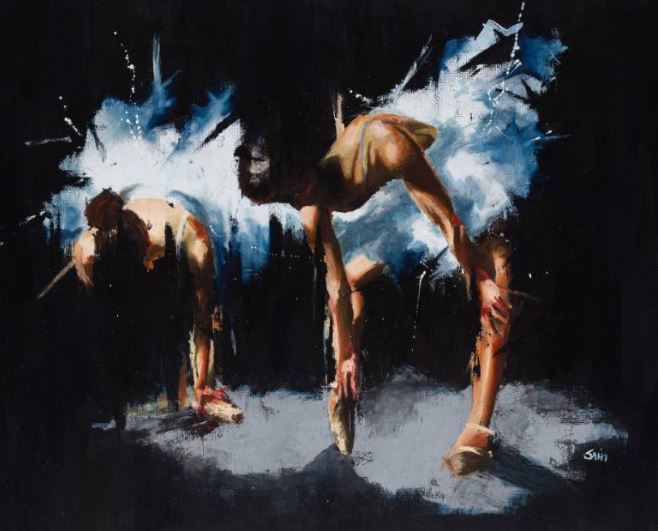 When Zadie Smith writes “Nowadays, I know the true reason I read is to feel less alone, to make a connection with a consciousness other than my own,” she was writing the essence of my own soul.

I’ve long been a fan of Zadie, although I’ve never actually finished any of her novels. I remember attempting to read NW but alas, to no avail. I felt disconnected with the story, although I relished the pieces she wrote for The New York Times and The New Yorker. But when I first heard of her new book Swing Time (Amazon | Indie Bound), I knew I had a chance to read Zadie in a whole other way, the same way that Roxane Gay said that her life story would be in good hands if Zadie wrote it.

Swing Time (Amazon | Indie Bound) is story of two young brown girls in London, with dreams of making it big as dancers. One is the narrator of the story whose life becomes front and center in the book, while the better dancer, Tracey, evidently disappears from the main narrative only to reappear at crucial points of the protagonist’s life.

It’s not uncommon for me to ride hard for the story’s main characters: I fell in love with Ifemelu and Obinze in Adichie’s Americanah, felt for Cora in Whitehead’s The Underground Railroad, and celebrated the nameless narrator of Nguyen’s The Sympathizer.

With Swing Time, I found it hard to even cheer for the protagonist. I found her lacking in personality, but still eager to read on to see what would anchor my time in her. I never reached that point until the final pages of the book. END_OF_DOCUMENT_TOKEN_TO_BE_REPLACED